We moved from Pell City, Alabama to Panama City Beach, Florida on August 6, 2002. I only remember this because I had Harry Potter and the Chamber of Secrets checked out from the library at the time, and we moved the day it was due. Needless to say, I kept the book.(oops!) 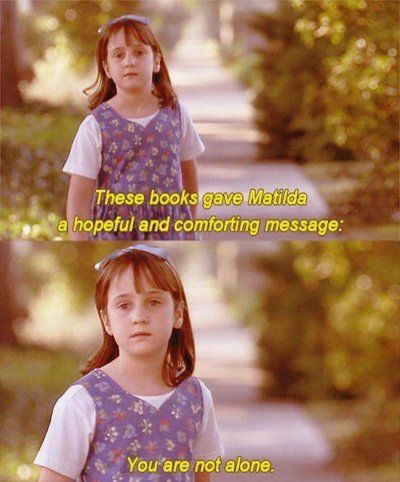 I told my mother from the beginning that I did not trust her boyfriend. I told her that this “wonderful” person he presented himself to be just seemed so fake to me. I told her that it felt like he was trying to hide who he truly was. She replied that I was just reacting this way because my birth father, and my previous step father, were both abusive and addicted to drugs or alcohol. She moved us in with him rather quickly, to be honest, and within the first year of living with him, my suspicions proved to be true. She does not like to speak on my predictions.

At the time, my sister and I were very close, albeit very different. We were both very angry that our mother wanted to move, even though we knew it was for the best. However, after the move, my sister took the opportunity to leave a bad reputation behind her and start fresh. I, on the other hand, had only just begun to bloom and develop friends back home, and didn’t want to become attached to a whole new group of friends if they were just going to disappear later on.

For the entire first year in Florida, I did not speak to anyone, I did not develop friends. I had never really cared about boys or relationships even after puberty. (I was completely untouchable, to the extent everyone thought I was either gay or a sociopath). I wore all black. (I got picked on for this, as the new school I was attending was an annoyingly bright and perky place in comparison to Duran Jr. High School in Alabama. What exactly is a “middle school” anyway?) I gave up softball, chorus, and 4H club. I gave up modeling and acting. Everything. The only thing I kept was my piano-keyboard. Otherwise, I went to school every day, and went for walks or bike rides anytime I had to be “home” because I just didn’t want to be around anyone. At all. Sometimes, when my step-brother wanted to get away from his dad he would come with me. I’d buy him ice cream, and we’d play Ms. Pac-Man at the laundromat next door to the convenience store. (It’s closed down now, I’m so sad) Sometimes, on Saturdays, Mom would take me to the library like old times. The librarians loved me, and you could most often find me in the foreign language section, the science section, the non-fiction section, or the biography section (I loved biographies of music composers!) However, my grades in school went from straight A’s and A-B Honor roll in Alabama to B’s and C’s in Florida (even though they were a year behind Alabama and I was pretty much repeating 7th grade as an 8th grade curriculum)

My freshman year of high school, I realized I wanted to be a little more difficult to notice. I allowed myself to blossom physically, but still mostly kept to myself. I changed my wardrobe to a little bit more of a sexy-casual look,  but still one that suggested you’re better off not talking to me. At school, if I wasn’t in class, you could find me in one of two places. The library (of course!) was usually the first. I had just recently gotten into computer games after receiving one for Christmas from my mother (Vigilance windows 95 FTW!), so I started spending more library time on the computer than reading books (but I still checked them out to read elsewhere). I had eventually developed the username “Fury” for my games (Really, it was a very angry time for me). You could also find me at the courtyard in between the Cafeteria and the Language Arts Building, where all the “goth kids” would hang out and goof off (usually at the top of the stairs where they wouldn’t see me). I enjoyed watching the others and listening to them as I read my books – but I had never thought to mingle with them until I heard this deep, smooth and bellowing laughter that made me completely forget myself for a moment. That is when everything within me completely changed…

This site uses Akismet to reduce spam. Learn how your comment data is processed.